For decades, the term enterprise UX has been largely associated with clunky, convoluted experiences. But all of that is changing. The past few years have seen enterprise UX garner attention from user-experience thought leaders around the world. There is significant ROI to be realized from unclogging the complexity that is embedded within in-house software. Businesses are now putting the end-user in the driver’s seat.
We recently hosted an AMA with Aaditya Sood. During the session, Sood delved deep into the fundamentals of designing intuitive UX for enterprise users. He also covered the best practices for product stickiness.

Here are some highlights from the session:

1) An ideal enterprise UX should focus on 3 main features

AS: Here are three features that teams need to keep in mind while designing UX for enterprises.

1. Easy onboarding: What this means is that systems must match the design with the problem being solved and speak the language of the user. This will allow teams to minimize the impedance between the system and the user.
2. Task-focused approach: Teams should focus on getting stuff done. An enterprise user generally has multiple projects under their purview. And focuses only on completing those tasks.
The biggest takeaway here is to not only build only CRUD (create, read, update and delete) models but workflows that allow the end-user to accomplish tasks, easily.
3. Top-notch error handling and diagnostics: It’s in the nature of an Enterprise with its many moving parts and integrations for things to go wrong. Teams should equip themselves to handle errors gracefully and issue suitable diagnostic error messages to assist with debugging.

2) Consistency is key when it comes to building enterprise UX

Consistency in design & data models is extremely crucial as every extra action adds an additional cognitive load on the user. The more a user utilizes a product, the better they are able to build mental models that help them understand how a system behaves and how consistent its behavior is. The goal should be to create user-expected behavior unless it’s an unexpected delight!

AS: Enterprise customers tend to use a variety of products and are extremely task-focused. Therefore, it’s only natural that the design of these solutions involves a deeper level of focus, training, and time commitment from the user.

Oftentimes, the individual who decides to purchase enterprise software is not the one who ends up using it. The company executives decide to purchase a solution. While it’s the employees who use the product on a regular basis — sometimes even under duress! These days, users are exposed to great user experiences through the various applications they use in everyday life. As a result, they have far less patience than before. Hence, systems should be designed in a way that focuses on meeting their needs really well.

This is the competitive advantage that Enterprise UX has over Consumer UX.

AS: UX is as much an architectural problem as it is a User Interface (UI) design problem. Today, every enterprise system needs to have an application programming interface (API). The architectural decision around entity-relationship (ER) modeling is a core part of UX – the end-users could be developers who are constantly switching between the UI & API.

I believe chief architects, UI designers, and product managers need to work together to build a holistic system. This starts by having an opinionated take on what specific problems the product is trying to solve. Followed by deciding how these problems will be solved.

Being all things to all people is a recipe for disaster.

AS: By building systems with escape hatches. Too many systems are designed on the assumption that the UX team has full context into every step of the user journey. Realistically, this is not possible. Instead, teams must design systems based on the assumption that for at least 5% of the user journey, the engineers will have no insight into what action the user is trying to take. And the goal they are trying to accomplish. This is why it’s important to allow the end-users to override the system behavior through appropriate safeguards and audits.

Here’s an example: Think of the break-glass call point for fire alarms. Upon activating the call point — doors are unlocked, alarms ring, and regular security protocols are suspended. Teams need to be able to translate these physical emergency call points into their workflows as well.

What’s interesting is that this is the crucial difference between consumer & enterprise design systems. Enterprise users are usually a known group of users within the organization where there are other non-system mechanisms to deal with unexpected behavior.

AS: The biggest challenge that comes with designing UX for enterprises is that the buyer persona and the end-user persona are different. Thus, a great deal of attention needs to be paid to the end-user workflow.

Additionally, the way the application flows from task to task should meet the needs of every stakeholder involved. Both within and between the different user roles.

7) Revenue is the most important indicator of success

AS: The most important indicator of success is revenue. A good product is one that brings in revenue.
Another useful, although imprecise gauge, is to dig deep and talk to the end-users about their experience. This yields really useful qualitative metrics.
Some important quantitative metrics to track success would include — the total number of steps taken to accomplish a task, the number of abortive flows, i.e, where a user gives up before achieving the end goal, and the time spent at each step.

Simply put, there’s nothing like success in UX. A design system can just suck less than the status quo or competition. However, if your end-users tell you a product has made their lives easier or more productive, I would call that a success.

A veteran entrepreneur, Aaditya Sood is the co-founder of Calm.io – a DevOps automation platform and a Sequoia portfolio company. In 2016, cloud giant Nutanix acquired Calm.io. Sood then moved on to serve as the VP and GM of the Calm division of Nutanix. Here his team worked on eliminating the complexity of legacy datacenters through radical, application-centric views of the IT infrastructure.

Sood comes with over 20+ years of experience in Infra/Cloud automation, enterprise resource planning, and software scalability and is passionate about all things UX, Product & Architecture. 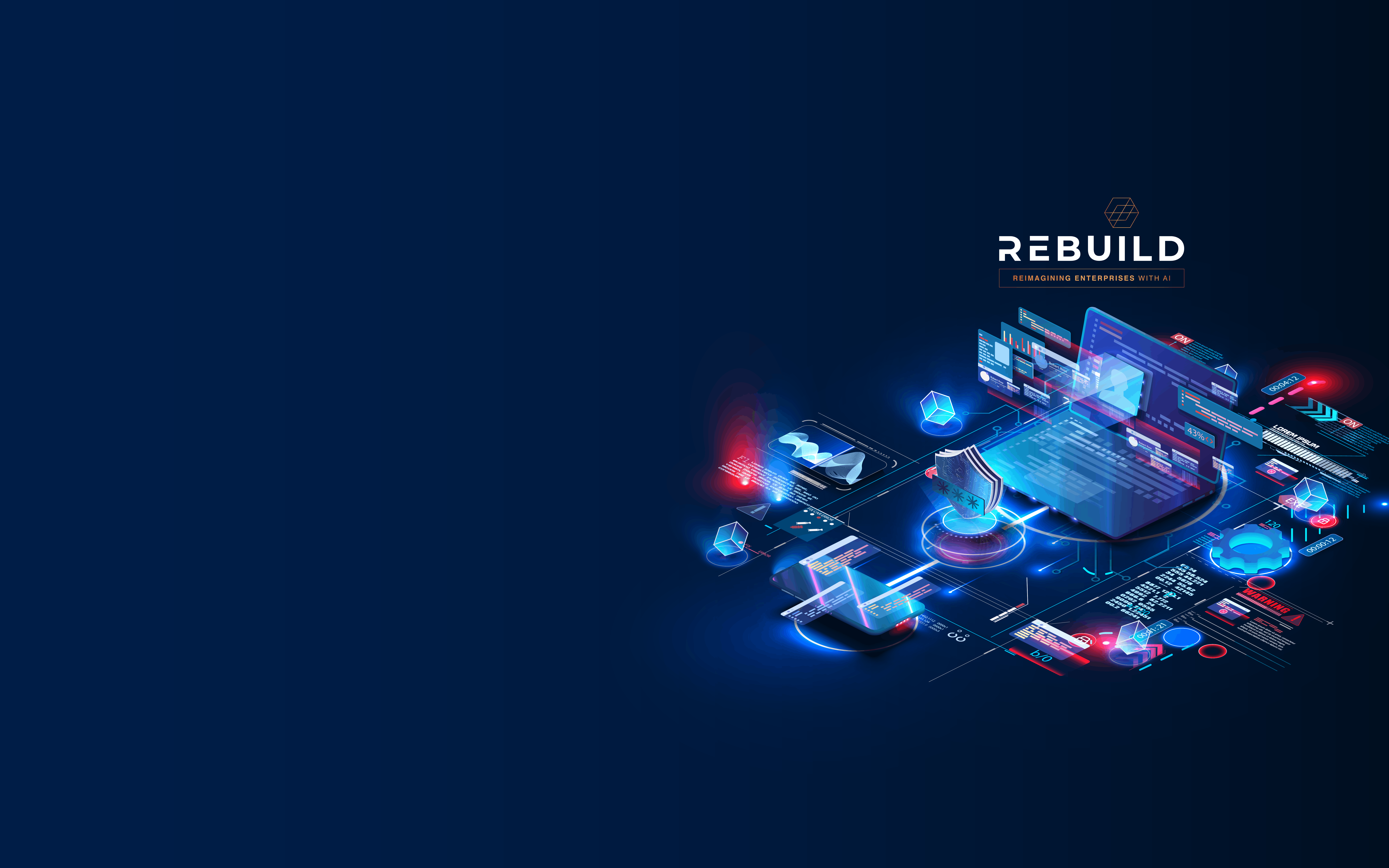 Data: How Industry leaders are harnessing the new superpower 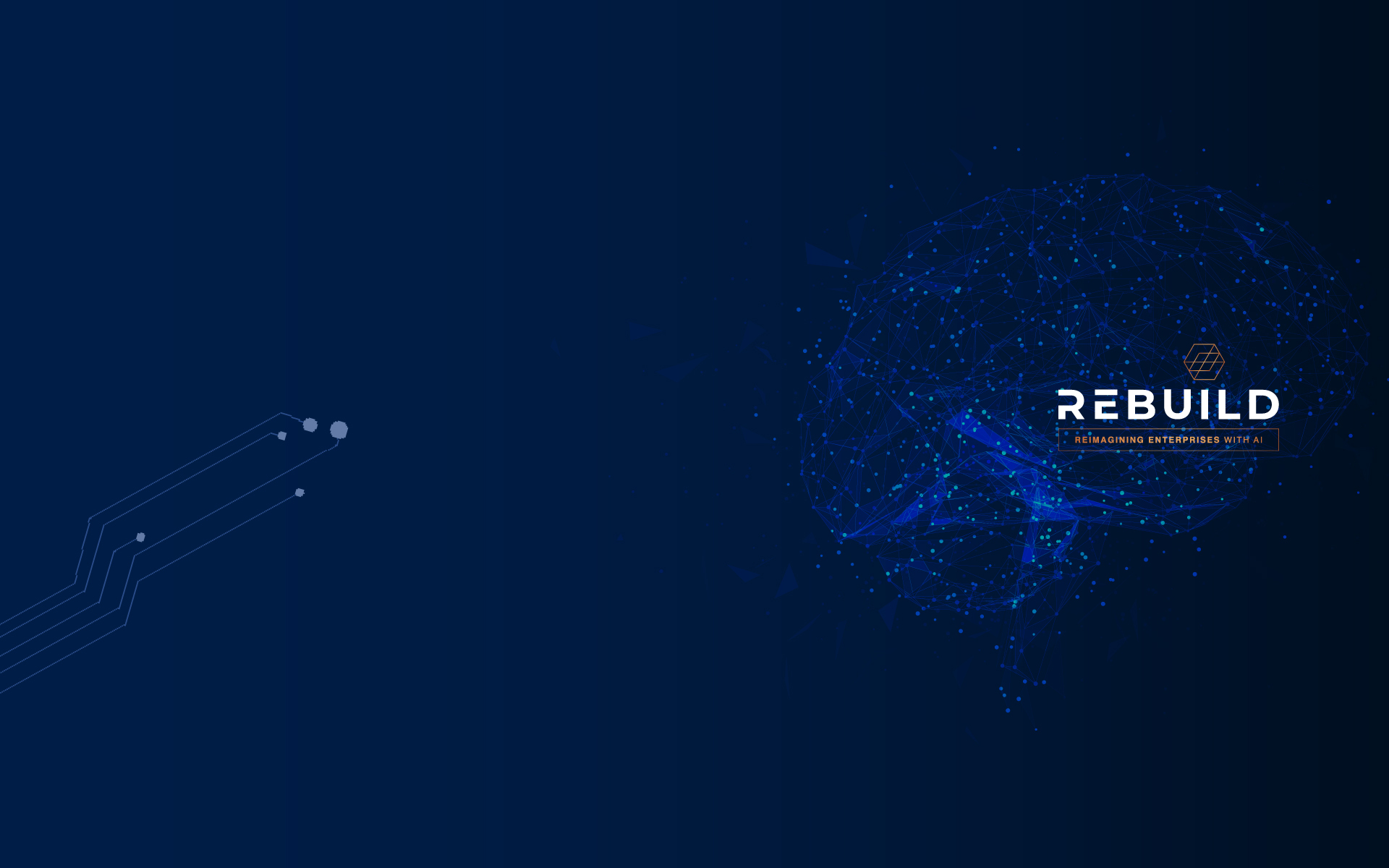 Find out what Blox can do for you.?

I understand that Blox.ai may reach out to me with relevant communication. By clicking ‘talk to Us’, you agree to our Privacy Policy.