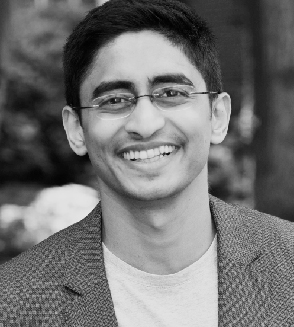 The EdTech space is booming right now! With the surge in media digitisation, internet penetration and most recently, a necessity for classes to move online, the education sector is being transformed by a new breed of entrepreneurs.

Meet Abhay Saboo, the CEO and co-founder of CoLearn. CoLearn is an Indonesian EdTech platform with a mission to equip Indonesian students with the lessons and skills needed to compete at a global level.

Tune into this episode of The AI-Native Podcast by Blox.ai, and listen to Abhay, in conversation with Ashwini Asokan, CEO and founder of Blox.ai, talk about:

1
The journey of CoLearn so far and how the company came to be
2
The role geo-specific cultural and socio-economic factors have played, in shaping CoLearn into what it is today
3
How CoLearn is effecting behavioural change across Indonesia’s student and teacher communities
4
How CoLearn is using A.I. to solve for trust
5
Why the edtech sector needs personalised learning spaces
6
Abhay’s vision for the company and what we can expect from CoLearn in the coming years

We talk to business leaders across the world about their journeys with A.I. and technology. Join us to understand the impact of A.I. in their businesses and how they're influencing their industry by being AI-natives! This is your A.I. podcast. 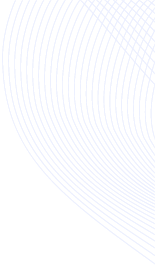 Stay in the know of the latest and greatest in A.I. & Business. Subscribe to the AI-Native Newsletter today.